A few hours spent mossing at this valley woodland near Gwaelod-y-garth on Sunday produced a nice range of species. Most of these are fairly common in ancient woods but the calcareous spring added a bit of diversity. 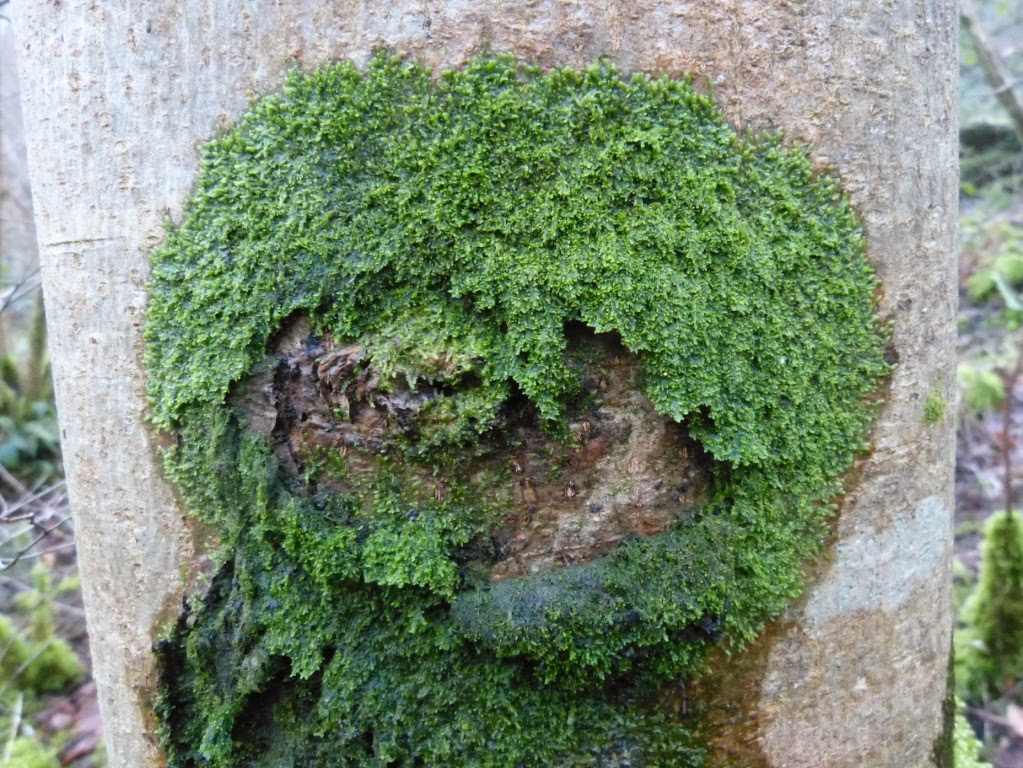 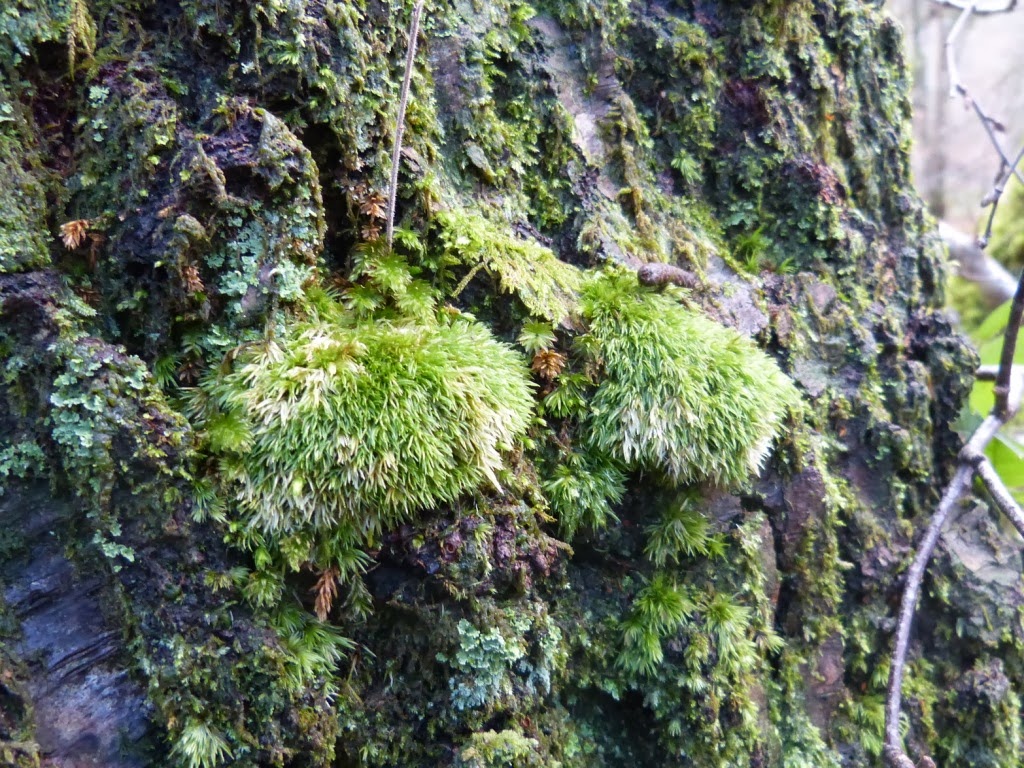 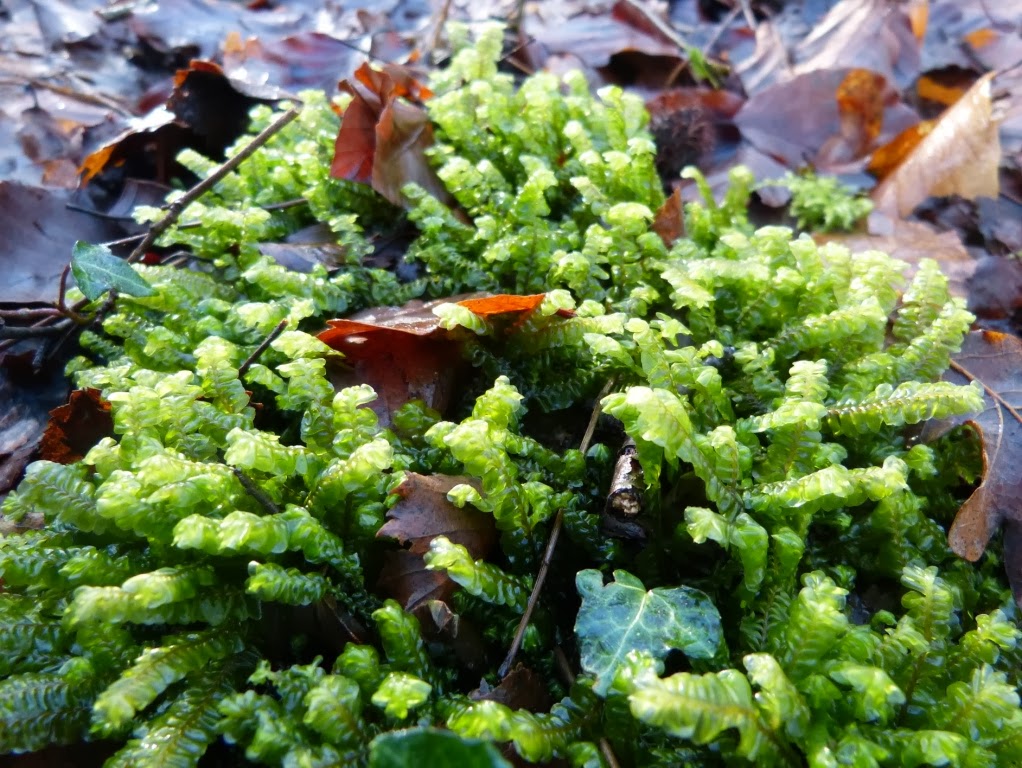 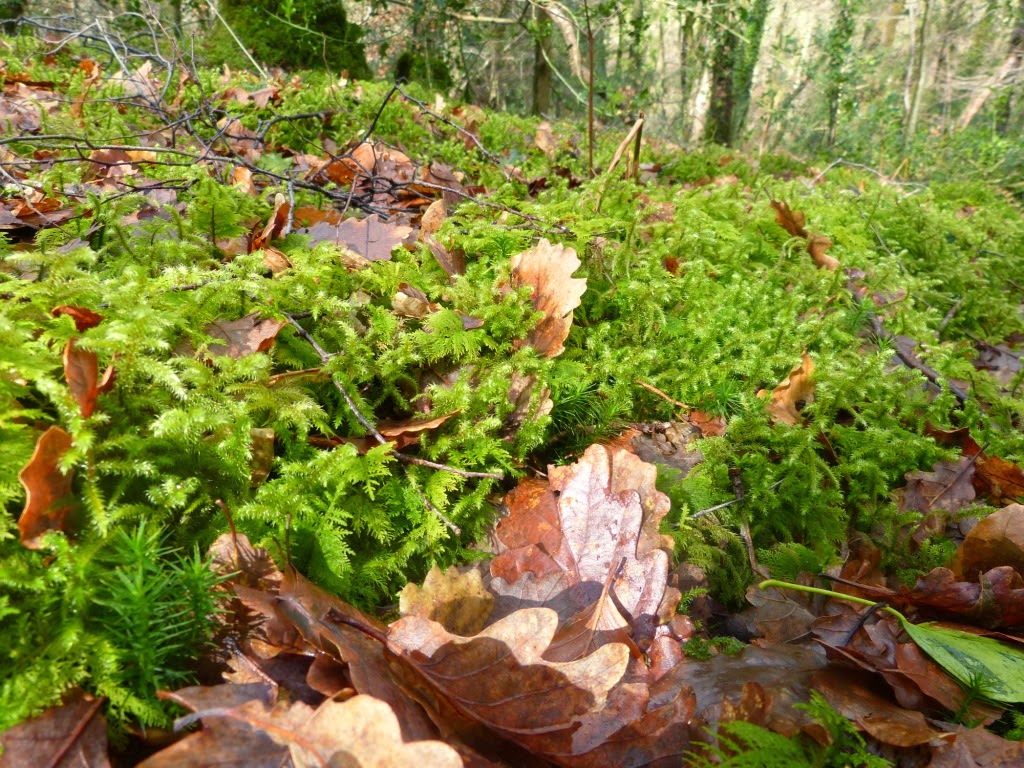 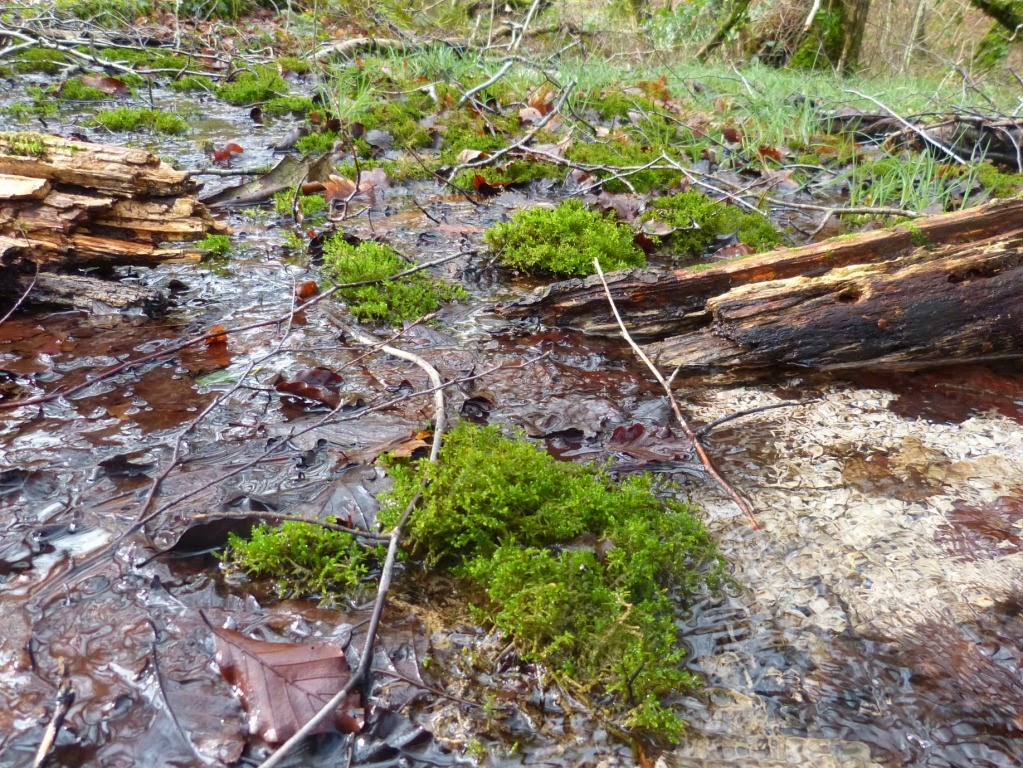 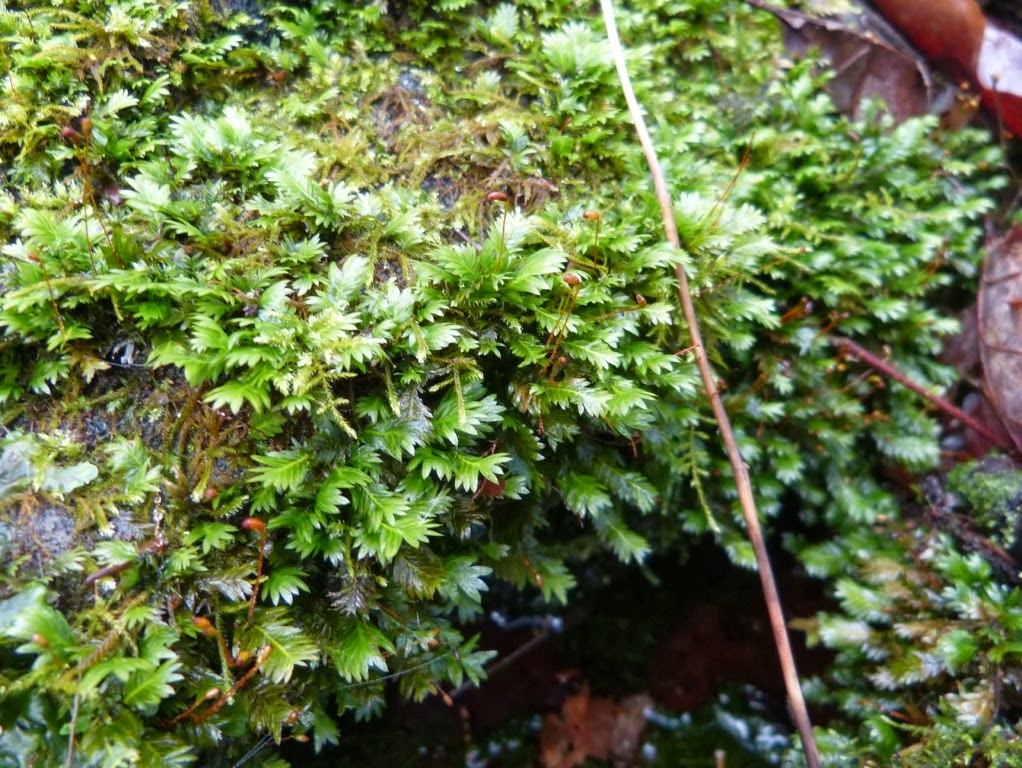