Garth Hill - bryophytes and other wildlife


There is very little in the way of natural rock exposure in the Cardiff area. One of the best examples is at the eastern end of Garth Hill, where there are some attractive sandstone outcrops. 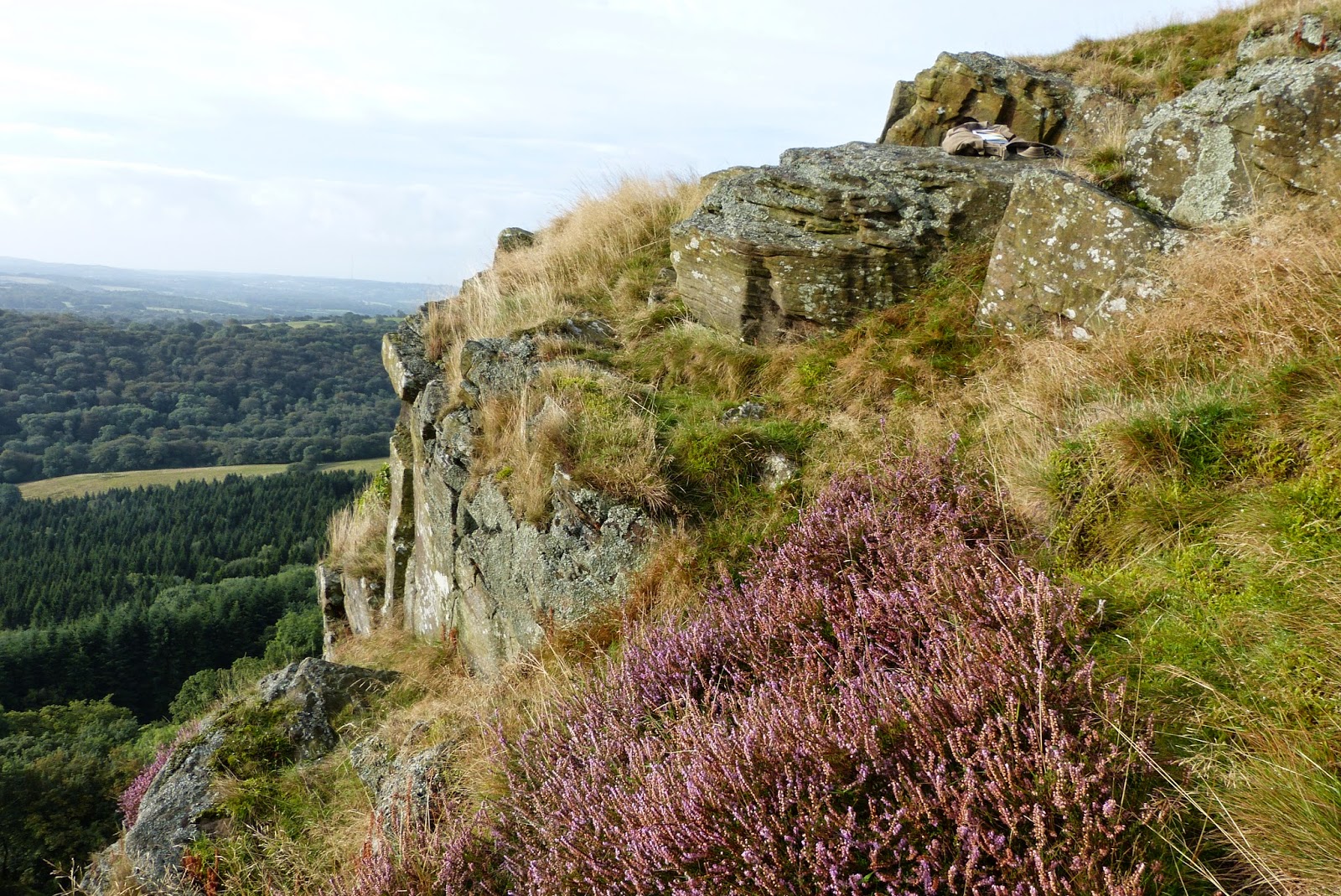 Last weekend I took a brief stroll up the Garth to have a poke around these outcrops for bryophytes. Before I even got to the hill, I stepped on a patch of Common Crystalwort (Riccia sorocarpa) rosettes, which were abundant in the car parking lay-by.


There were also several Bloody-nosed Beetles feeding on Heath Bedstraw, and the much smaller Sermylassa halensis (recently reported by Mark Evans on this blog) on the same plant.

Two peacock butterflies roosting (or hibernating?) under a small rock overhang was a nice surprise.